We all know it’s not your job to replace the lightbulb in the office refrigerator. But imagine becoming known as the “summer intern who changed the bulb?”

Anyone can wait for direction from a supervisor.

What’s in short supply are folks who notice an issue and make it better without being asked.

They say Finland is the world’s “happiest place.”

But what I love about owning a business, is that inside our 4 walls I’m able to create my own Finland.

And best of all, you don’t have to own a business to try this yourself:

You can practice this idea first, right in your own family.

Watching James Holzhauer dominate Jeopardy, is a reminder that the constraints and rules we often accept without question, could be all in our heads.

What rules should you be questioning?

That project in the corner.

Every business has one – a project that needs to be done but just keeps getting postponed.

You’ll hear your supervisors talking about them again and again:

Working to improve something that’s “not your job” is gets you noticed.

It’s what your bosses and their bosses will comment on repeatedly when they see you in the elevator or at the office holiday party.

And it’s what you’ll (proudly) discuss on future interviews, add as a bullet on your resume and walk taller because you did something anyone could’ve done, but nobody did – you took the initiative.

Listen for opportunities to untangle something that nobody else wants to do.

And then surprise everyone by jumping in to do it.

Hint:  It can be as small as replacing the lightbulb in the office fridge or as large as revamping the company’s interview process.

HT to my son Louis who, despite being an excellent staffer, finds that everyone remembers him as the “guy who revamped the office’s interviewing process.” 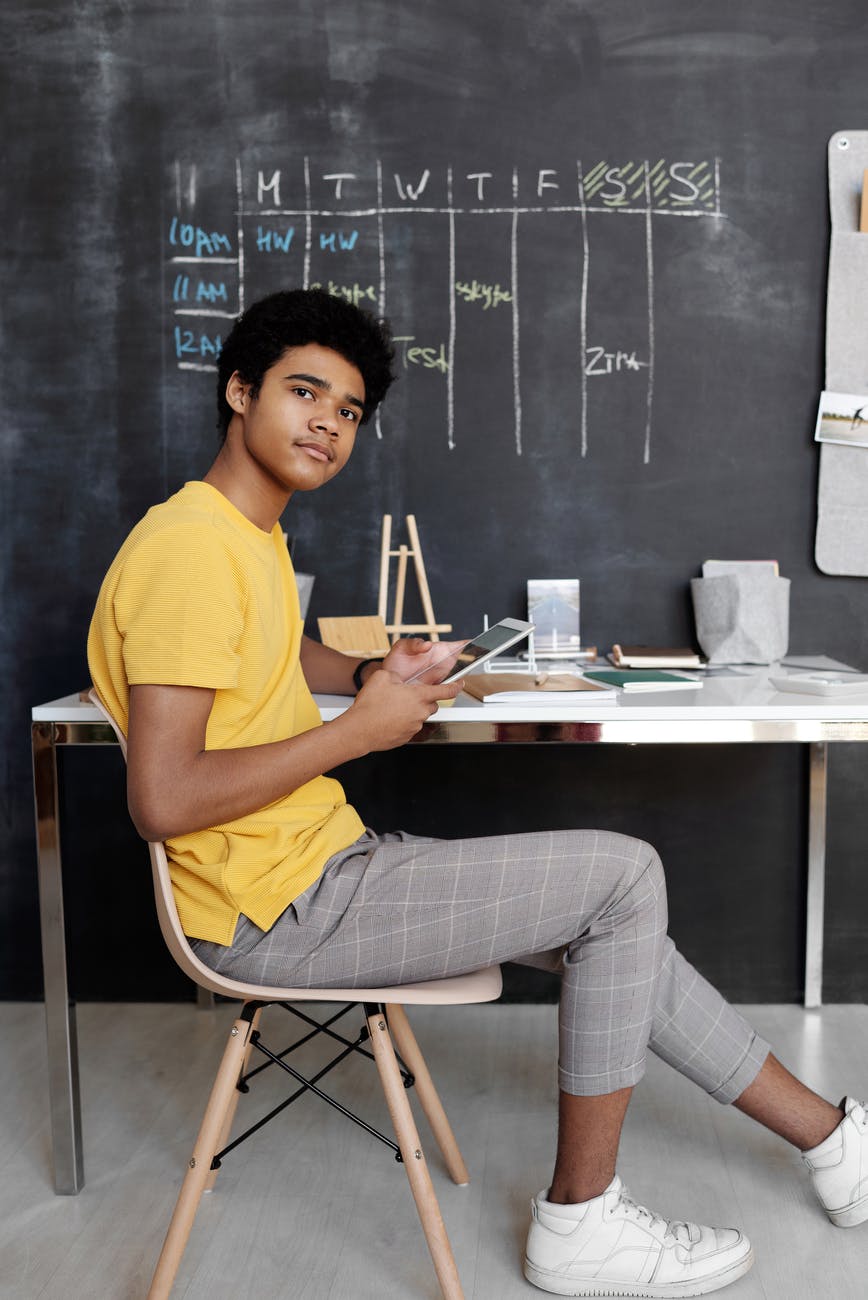 I walked into the AT&T store today, where I hadn’t been for over a year.   Luke, a young salesperson, remembered my name and said,  “Hi, Paige.”

Last week I left some items at the end of my driveway in case anyone wanted them.  I noticed they were gone and felt happy that they had found a new home.  Two days later, I got a thank you note in my mailbox.

I needed tech help with something annoying.  For weeks, my phone would not sync with the mail app on my laptop.   Each time I had 15 minutes to spare, I would try to fix the issue, but I always came up short.  On Friday, I looped in my friend Dan who diagnosed my issue in minutes by asking a few incisive questions.

None of Dan or Luke’s or the end-of-the-driveway-item-taker’s actions required any extra education, privilege, or giftedness.

But I immediately considered them all exceedingly educated, accomplished, and highly intelligent.

Join the 10s of subscribers of Paige's Page.